THE HISTORY OF SIJTHOFF

The original Sijthoff building was officially opened by Prince Hendrik in 1934. Developed by the publisher Albertus Willem Sijthoff jr., it was used by the (now defunct) Haagsche Courant newspaper. Notable features included the classic facade and the planetarium on the top floor. In 1976 the property was destroyed by fire and in the mid 1980s a typical-of-the-time newbuild, which no longer satisfies today’s requirements, was erected here.

Sijthoff is an icon on the Grote Marktstraat, a street that binds various shopping areas between the Spui and the Grote Markt – such as the Wagenstraat, the Spuistraat, the Vlamingstraat and the Venestraat – in an aortic fashion. It’s a street visited by millions of people each year and which, following extensive renovation, is writing history once again. The Grote Marktstraat has become a shopping boulevard with an allure that rivals those in great cities such as Paris, Milan and London. A promenade that combines classic grandeur with a present-day dynamic. A place that radiates charm and class without being pretentious. Where retailers are pleased to be, where people like to be seen, where it’s a pleasure to stay.

The Grote Marktstraat has undergone a substantial facelift. It is now distinguished by chic paving made of exclusive terrazzo concrete that creates a ‘red carpet’ for visitors. This is combined with an exceptional lighting display that is the street’s crowning glory: exclusive chandeliers complete the scene, making the Grote Marktstraat a truly fascinating sight.

Businesses that want to distinguish themselves through their location and presen-tation have many opportunities to do so in the Grote Marktstraat. It’s as perfect for retailers who want to use the metropolitan allure to connect with the general public as it is for businesses that want to be in the bustling hart of a dynamic city, without logistic barriers.
Share on Facebook
Share on Twitter
Further reading:
The Hague:
City and Facts 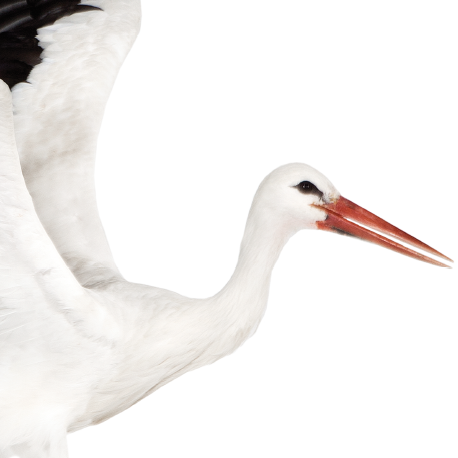 THE CITY: The Hague. A city renowned for international administration, legal jurisdiction and diplomacy. Together with ...
Read more
Location

PRIME LOCATION IN THE HART OF THE HAGUE: Sijthoff is situated in a commercially advantageous position in the city centr...
Read more